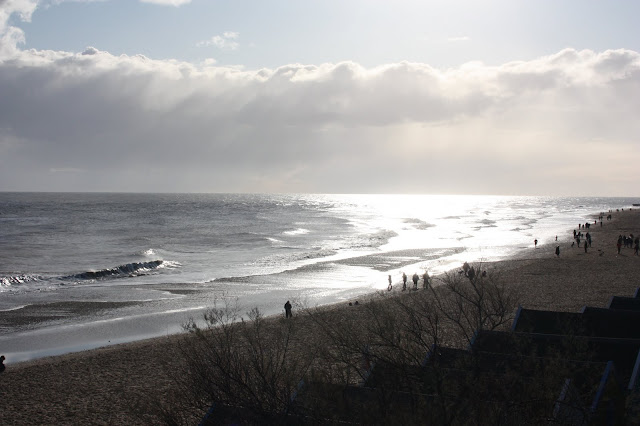 What better way to conclude a project – and the final day’s work of the year – than on a wintery Southwold beach!

I have been honoured to be commissioned by the family of the composer Malcolm Lipkin to record a cycle of his complete Nocturnes and final two Piano Sonatas for Lyrita Recorded Edition.

We completed the CD recording sessions at the beautiful Wyastone recording studio in October, and in December the film-maker Jesse Lawrence visited Southwold with the composer’s son, Jonathan, to tape some more in depth discussions and background to Lipkin’s haunting, beautiful piano music – before they scooted off to Sheffield to interview the musicologist Paul Conway!

We much look forward to the release of both the CD and the accompanying film in 2022. More details to follow here soon…