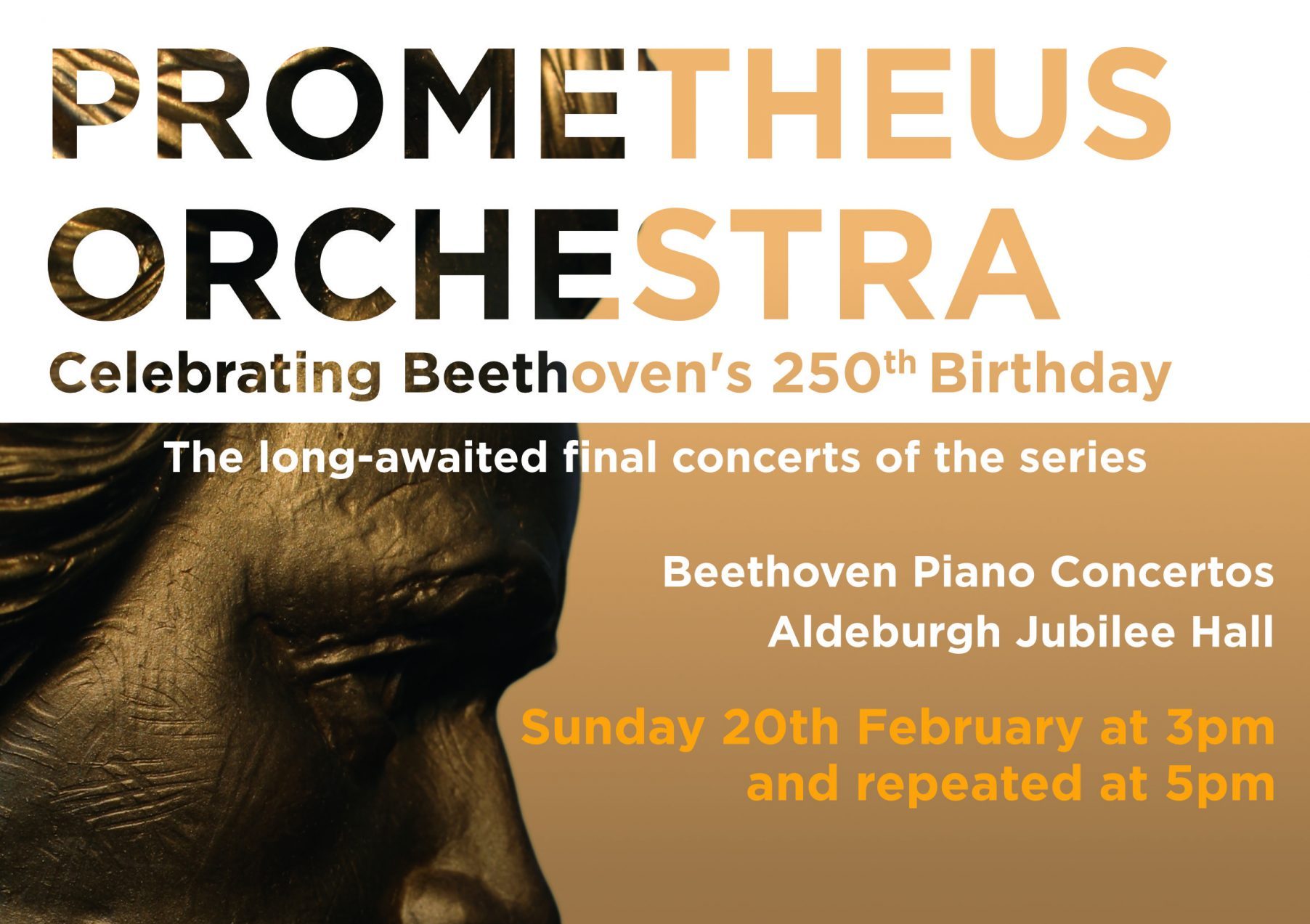 After a long hiatus, the Prometheus Orchestra and I will perform the final concert in our Beethoven 250th Anniversary series on Sunday 20th February, featuring the Fifth Piano Concerto, the ‘Emperor’.

In pre-pandemic 2020 we performed the first four Beethoven Piano Concertos over one weekend, with this final concert scheduled at Snape Maltings in October 2020. Obviously this was sadly postponed.

So it is with great anticipation that we will be returning to the Aldeburgh Jubilee Hall stage – and because of ongoing audience restrictions we are performing the concert twice, at 3pm and again at 5pm.

Further details can be found in the flyer below and you can book tickets here. 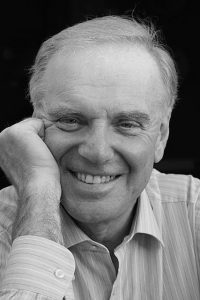 This concert has taken on a particular poignancy in that the founder and conductor of the Prometheus Orchestra, Edmond Fivet, whose brainchild was the complete Beethoven Concerto cycle, passed away only a few months ago.

Edmond was a major force in British music over several decades, serving as Director of the Royal College of Music Junior Department and Principal of the Royal Welsh College of Music and Drama for eighteen years. He founded the Prometheus Orchestra in 2008. He was appointed CBE in the Queen’s 2008 Birthday Honours for services to music and education.

The magnificent, vociferous energy of the ‘Emperor’ Concerto is the perfect piece to pay tribute to a man who was such a dynamic force for music both locally and nationally.

Please join me for what should be a truly memorable and uplifting occasion. 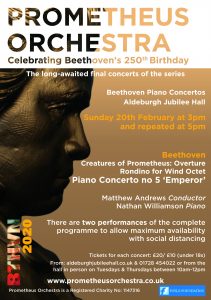