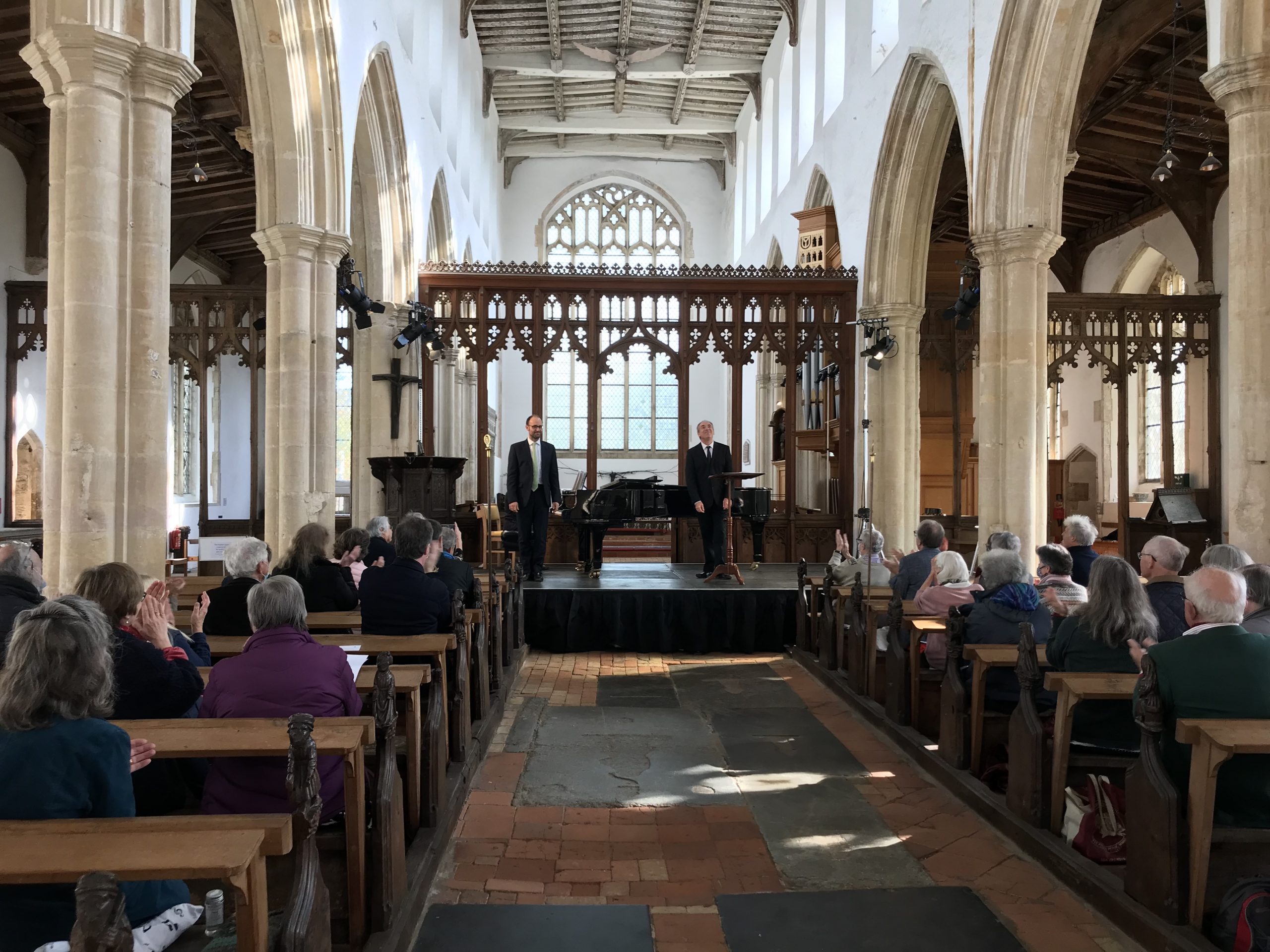 Thank you so much to those who joined us for the 2021 Alwyn Music Festival last weekend, and to all our helpers and volunteers who made it such a great success.

It was absolutely wonderful to be back at our beautiful Suffolk venues, hearing live music in person once again. Our artists were all on splendid form, and audience numbers were strong, with several concerts selling out. Combined with some brisk walks in the beautiful Suffolk autumnal weather, it was all in all a balmy and blissful weekend!