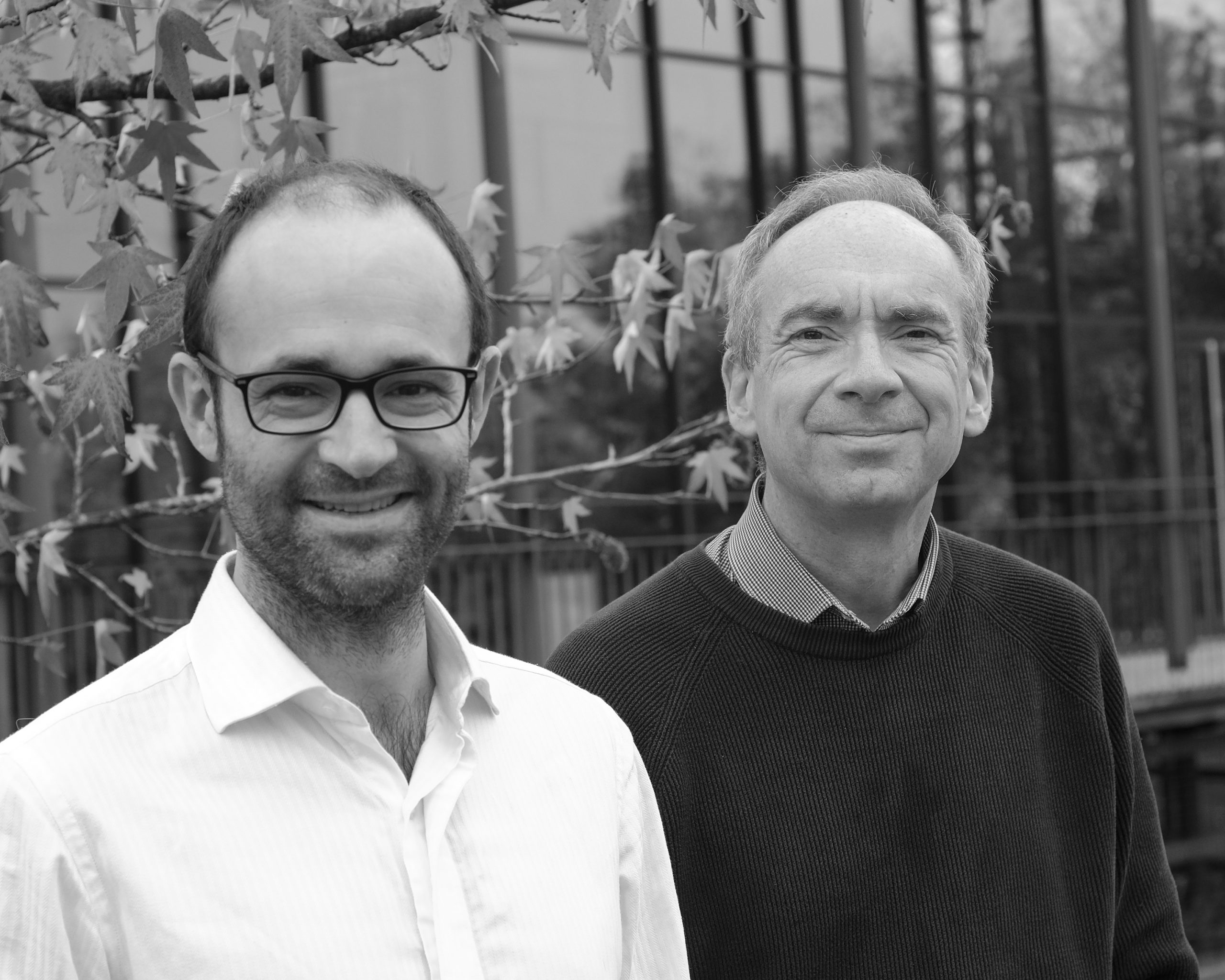 It doesn’t seem like last year, but more like a different age… It was barely 11 months ago when I performed four Beethoven Concertos in Aldeburgh. It was a wonderful start to what would prove to be a terrible year, but two performances of the Emperor are still owing, all being well…

In the oppressive, albeit wonderfully quiet and sunny, early days of total lockdown it was something of a godsend to bump into violinist Magnus Johnston, also locked down in Southwold. Magnus and his wife Marije had started playing their violins on their front doorstep, much to the delight of their neighbours, and increasing numbers of people would pass by to listen on their evening strolls.

These informal concerts became more regular. I set up a keyboard to accompany them. Although little more than busking, our playing was met with a warm sense of community and a deep appreciation of music which often passes by more revered spaces. We also performed to the children of Southwold Primary School (in their playground – we weren’t allowed indoors) and for the online concert platform, City Music Live. This new relationship with wonderful musicians, a collaboration on new and innovative types of musical presentation, not to mention friendship and mutual support, has been a real highlight of an otherwise bleak 2020.

One Hundred Years of British Song

I feel more grateful with every passing day that James Gilchrist and I were able to record all of ‘One Hundred Years of British Song’, our 3-CD project for SOMM Recordings, before the winter set in… Only when it was all over did I realise what a mammoth project this was – a total of ten days recording, a huge range of repertoire, and the nerve-wracking territory of being both composer and performer on disc 3. (Is it my music or my performance which is making this sound crap is the question which regularly goes through your mind…)

I’m particularly proud of the various world premiere recordings, of works written anywhere between last year and 100 years ago. James and I are both indebted to both the confidence and rigorous expertise of our producer Siva Oke, founder and director of SOMM Recordings – you can find more information on their website. Here is an extract from one of our lovely reviews:

Many ingredients go to make up the perfect recital, but the first volume of James Gilchrist’s One Hundred Years of British Song includes that indefinable something else. An intelligent, immaculately crafted programme, it contains premiere recordings by an acknowledged master and revelatory works by a criminally neglected female composer, but this disc digs deep, with Gilchrist and pianist Nathan Williamson (who also wrote the excellent sleeve notes) getting under the skin of these 19 songs in a way that regularly raises hairs on the back of the neck… Limelight, Recording of the Month January 2021.

The third volume also includes my own solo piano work, Intermezzo, written in 2012 and revised extensively (as is my way) ever since. This piece will now be one of the first to be uploaded on the new self-publishing area of my website, which currently lies online like a beautifully finished bookshelf waiting to be loaded with new volumes… More to follow on this soon…

Our series of six concerts we hoped to perform in Southwold from December to February have sadly had to be suspended but will be completed as soon as we are able. Those concerts we did manage to stage before Christmas were performed to a socially distanced audience in St. Edmund’s Church, streamed online (including to three local care homes free of charge) and broadcast on BBC Radio Suffolk. The films of the previous two remain on YouTube while our next concerts are pending.

We also linked in online to Southwold Primary School, where we were able to perform various music of a generally festive nature for all the children in the school, including some sing-along numbers. See below to watch Magnus Johnston and myself performing Gounod’s beautiful Ave Maria for the children (with particularly nice camera work from our sound engineer Mike Challis, making the most of Southwold’s beautiful sun-filled church – thanks Mike!)

We are delighted to have reached so many listeners through these events in Southwold. Thank you especially to the Southwold Trust, Rainbow Dickinson Trust and Paisley Charitable Trust, and to the many private individual sponsors for their generous support.

It was also an unexpected pleasure to pop down to Snape Maltings and accompany Nicola Benedetti and one of her Foundation’s ambassadors, Yume Fusije, in an impromptu concert as part of her residency there in December. I’m still working my way through the so-called ‘Christmas treats’ which I couldn’t resist buying in the beautiful Snape shops afterwards, but I did manage to resist a portable harmonium from the Early Music Shop, run by my good friends Chris Butler and Ann Barkway, which was literally opening its doors that week. I might have to pop back if more outdoor concerts are on the agenda come the spring…

Looking to the future (whenever that may be..)

Another postponement was a recording for Lyrita of piano music by Malcolm Lipkin, his cycle of Eight Nocturnes and last two Piano Sonatas. This beguiling, understated, and often rather quirky music has been a source of real inspiration, and I look forward to returning to the studio to record it later this year.

Clearly 2021 is also set to be another deeply uncertain year, with the question of whether concert-going will ever return to pre-2020 ‘normality’ becoming increasingly prescient. While we remain in total lockdown I will give two more solo recitals online for City Music Live – Beethoven, Schubert and Brahms in February, and American piano works in March. My recital of British piano music (including a Sonata by the aforementioned Malcolm Lipkin) is still available on demand via the City Music Live website.

A further exciting prospect in the vein of contemporary British piano music is tackling the 24 Preludes and Fugues by Christopher Brown, a magnum opus which has occupied the composer for the best part of the last decade. With a fair wind I hope to have a few opportunities to perform these works in the autumn, with a view to perhaps recording next year…