Malcolm Lipkin (1932-2017) is a fascinating and much neglected composer, whose work is gradually being rediscovered. His works include three symphonies and a significant body of chamber and solo instrumental music. Lipkin’s style is characterised by a very distinctive tonality and precision of expression. He was strongly influenced by history, literature and religion, drawing inspiration from a wide range of references.

Nathan is honoured to have been asked to collaborate with Lyrita Recorded Edition and the Lipkin Foundation on a CD of Lipkin’s solo piano works. The disc will contain the Eight Nocturnes for solo piano and the final two of his Piano Sonatas, numbers 5 and 6.

The CD is currently scheduled for release in early 2023. Further updates will appear here as they are available.

For more information on Lipkin’s work, including a number of other recent recordings of his work, please visit www.malcolmlipkin.org 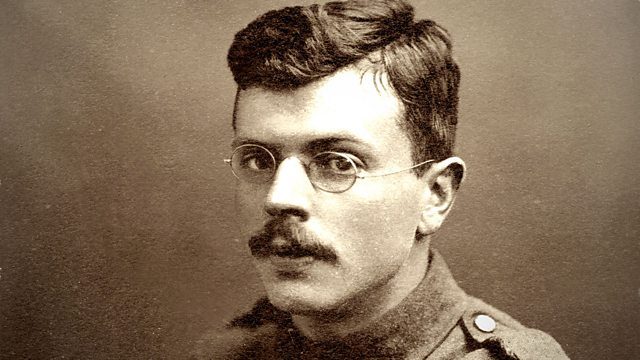 The Art of British Song

Showcasing the legacy and future of British Song, beginning with three CDs with James Gilchrist 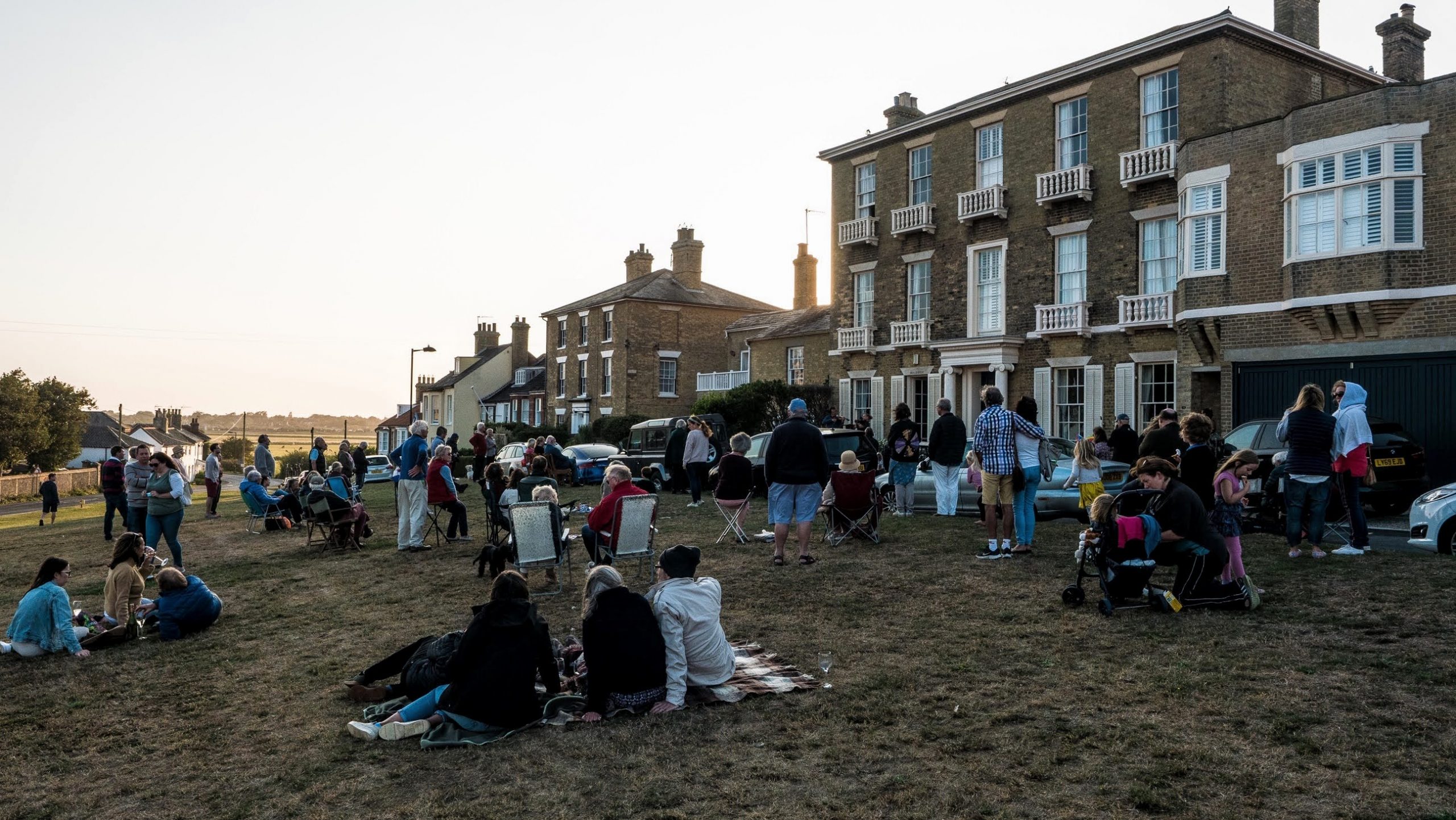 Keeping music live in Southwold during the COVID-19 crisis and its aftermath. 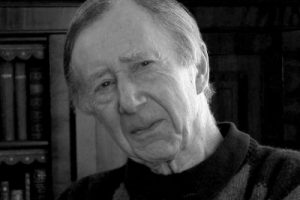 Recordings of quixotic, colourful music by this little known master