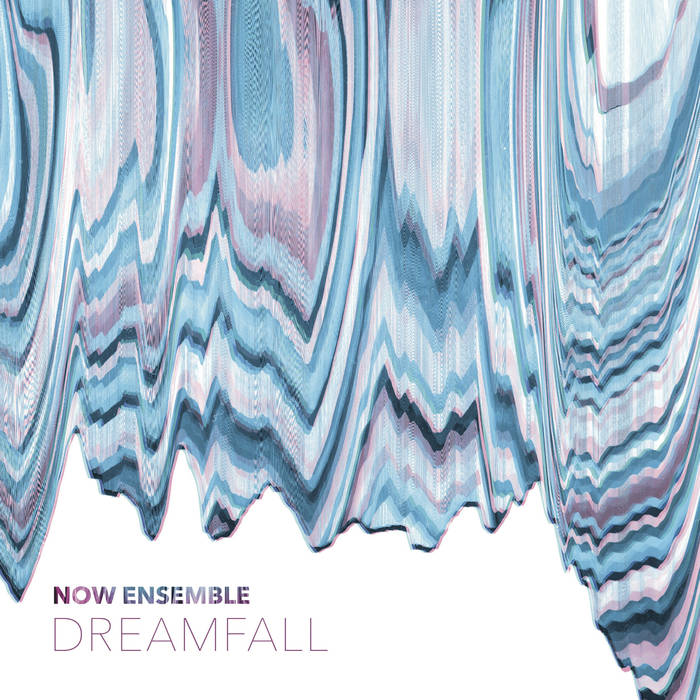 For the past 10 years, NOW Ensemble has worked tirelessly to craft a tightly-honed aesthetic. Dreamfall is the sound of the group letting go of the reins just a little and allowing a more free exchange between the conscious and subconscious.  In the liner notes for the album, NOW Ensemble composer and guitarist Mark Dancigers explains that “dreamfall” is an outlook on the world.  He writes: “It is a state of immense freedom… The sounds on this record reflect this freedom, this sense of something a little out of our hands, and, beyond all else, the practice of making music that is NOW Ensemble.”